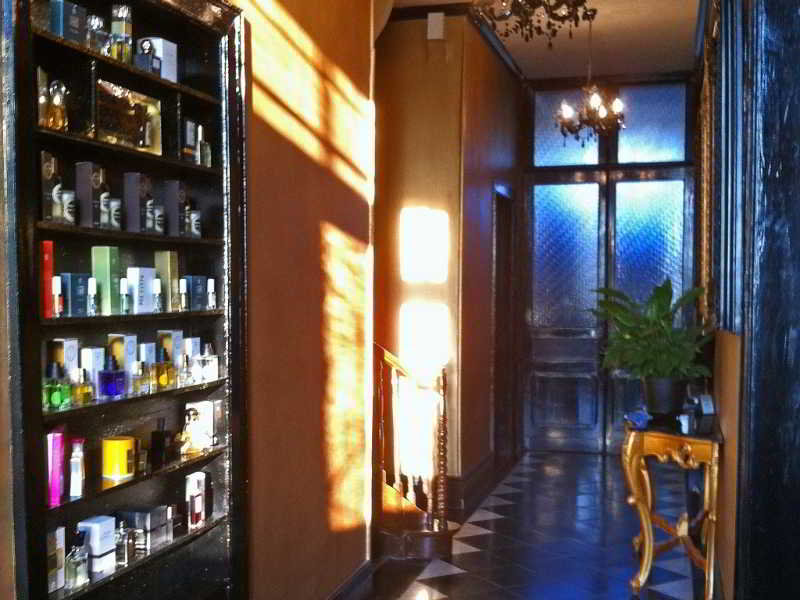 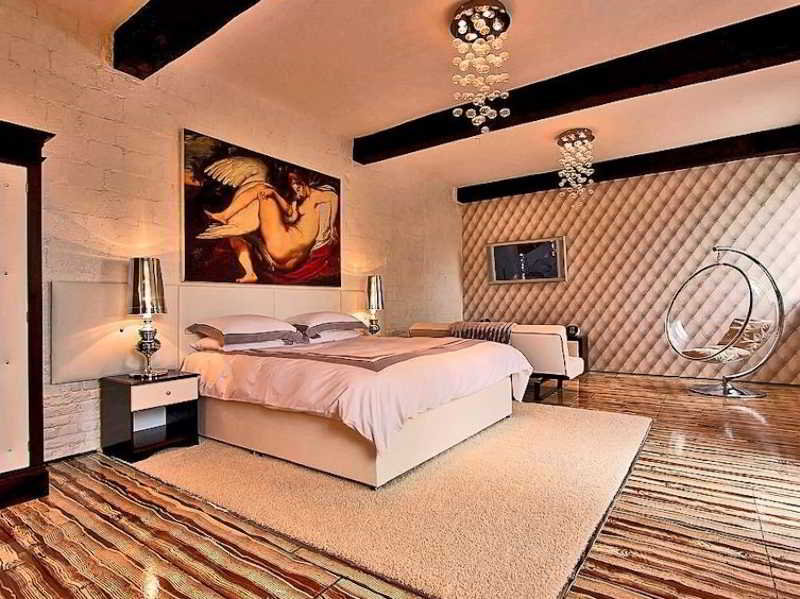 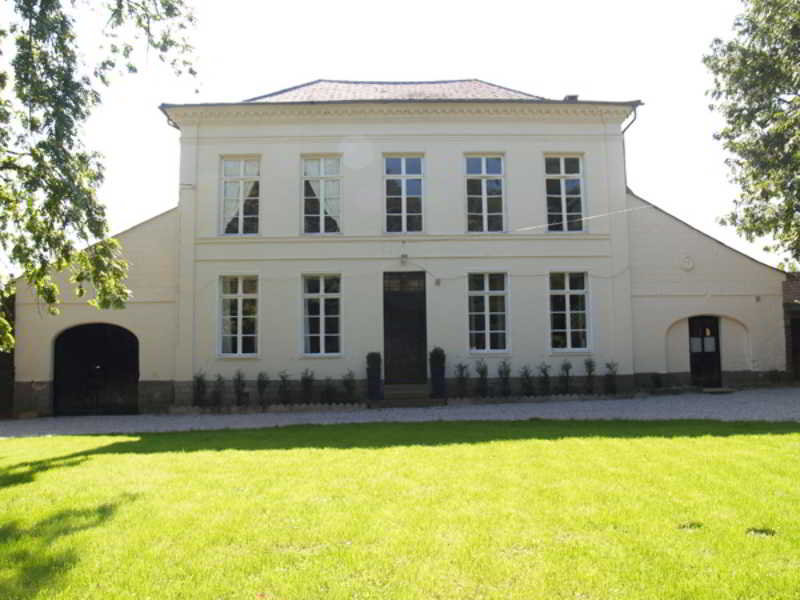 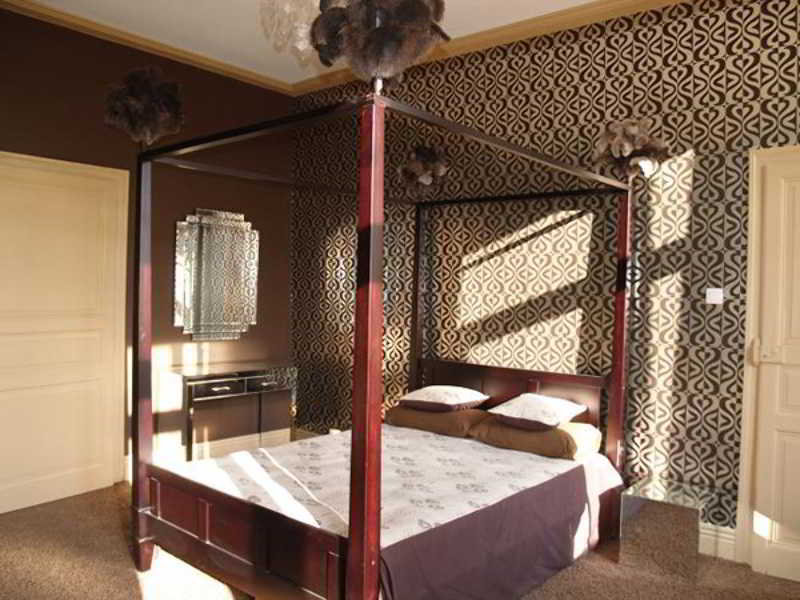 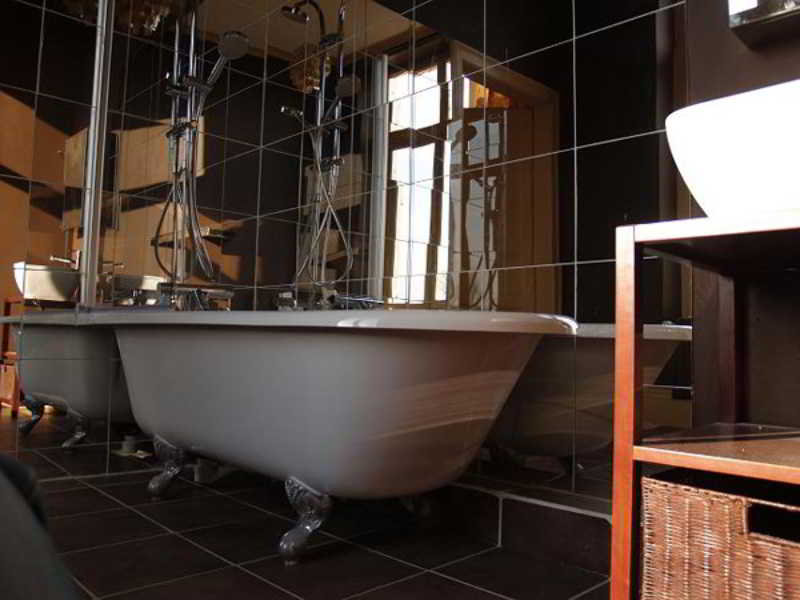 No charging station property know at this property.
If you want to report missing information or an error Contact Us

Book and pay, no registration required

Set in the Seven Valleys, less than an hour from Calais, Maison de Plumes is an 18th Century ‘Maison de Maitre' which has been tastefully restored to it's former glories, a renovation which would no doubt please the original Countess owner.
The Seven Valleys (Pas de Calais) is a charming area, remarkably unspoilt with a wealth of cosy restaurants and vibrant markets where local fare is produced with pride. The Seven Valleys are easily reached from the Channel Ports and is on the main railway line which runs from Boulogne to Arras and not far from the A26 Autoroute. We're not far from Le Touquet so if you're looking for a B&B in Le Touquet or Northern France then Maison de Plumes is ideal.

CHARGE WHEN YOU SLEEP

Everywhere you go, r3charge provides you a selection of hotels with charging options. With the largest database of hotels with EV charging station, find and book the perfect accommodation at attractive price. Find reliable charging options at all your destinations.