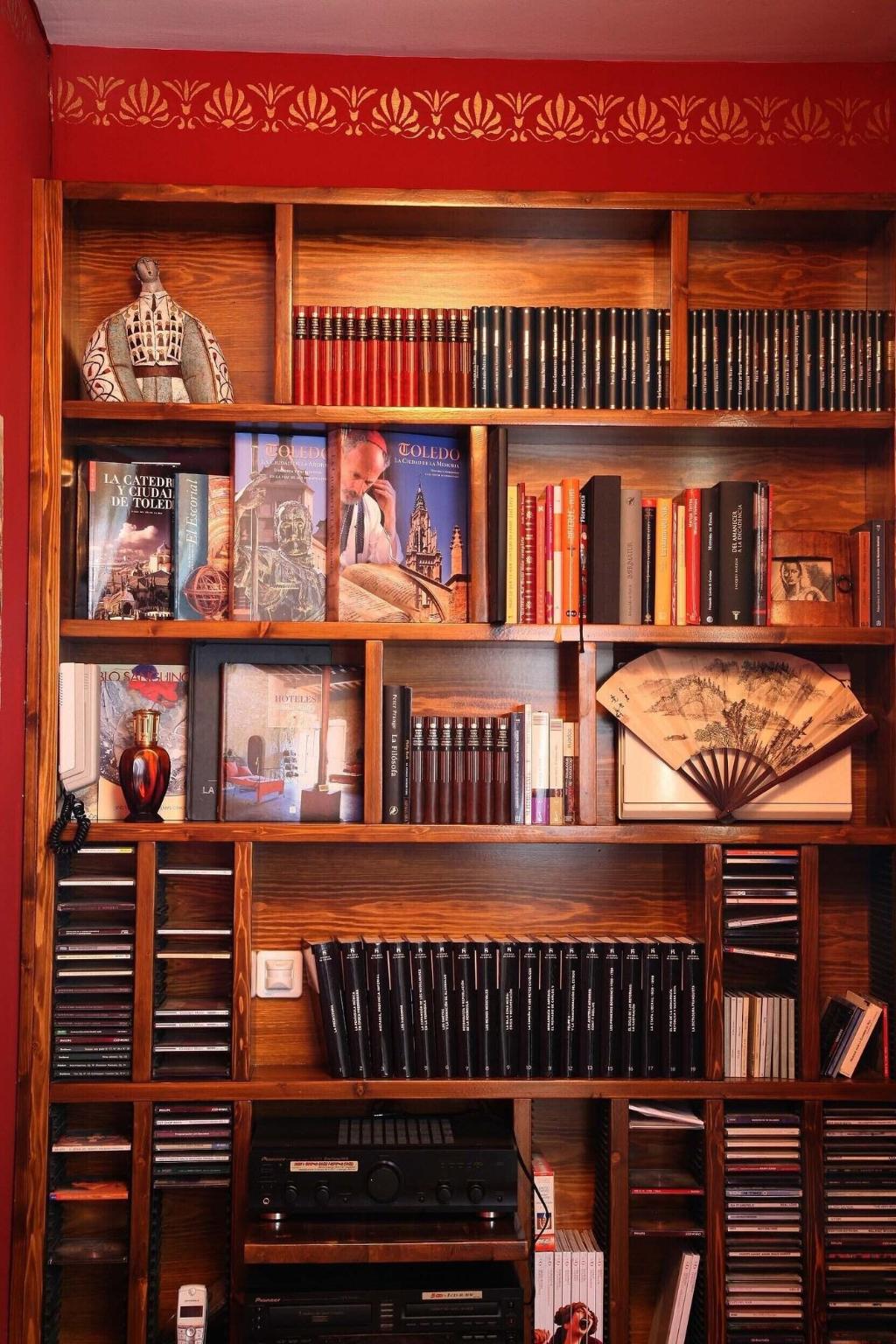 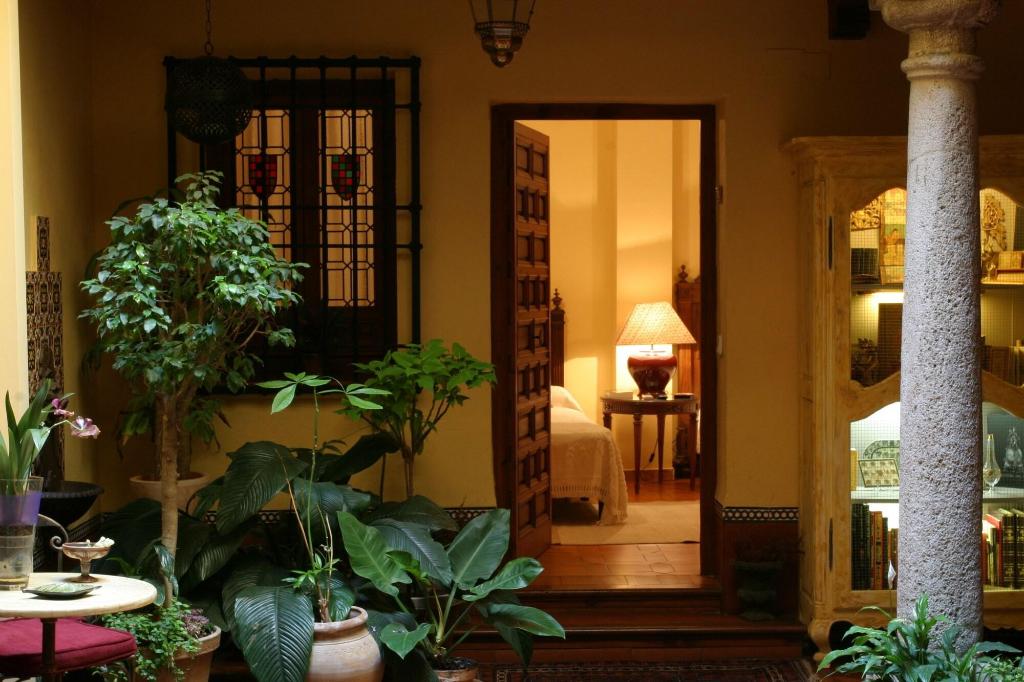 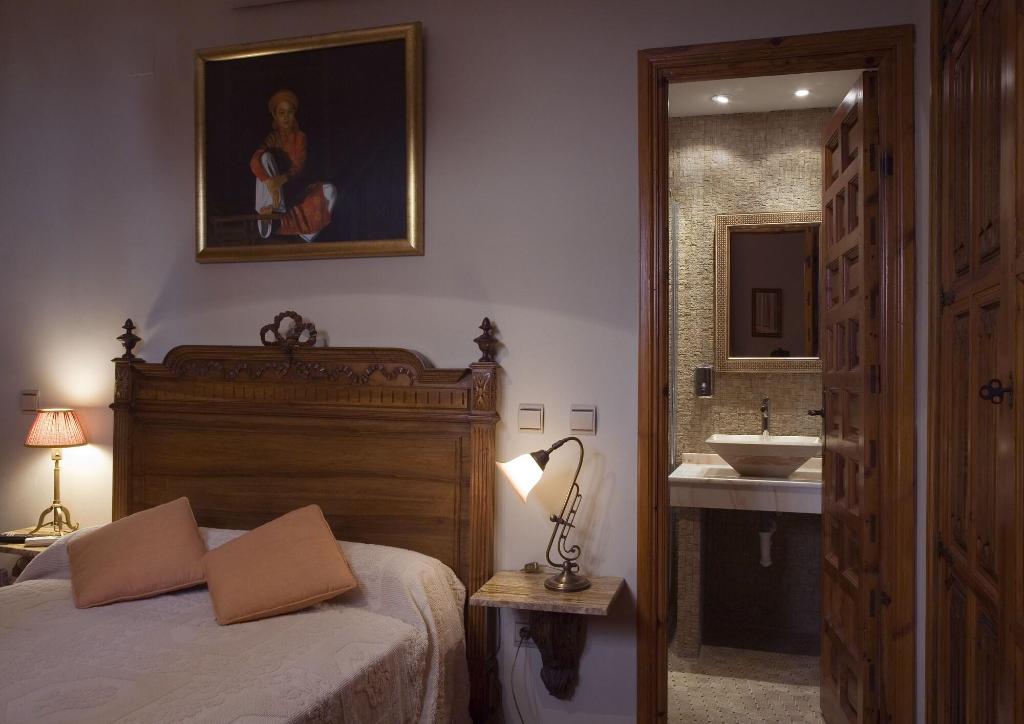 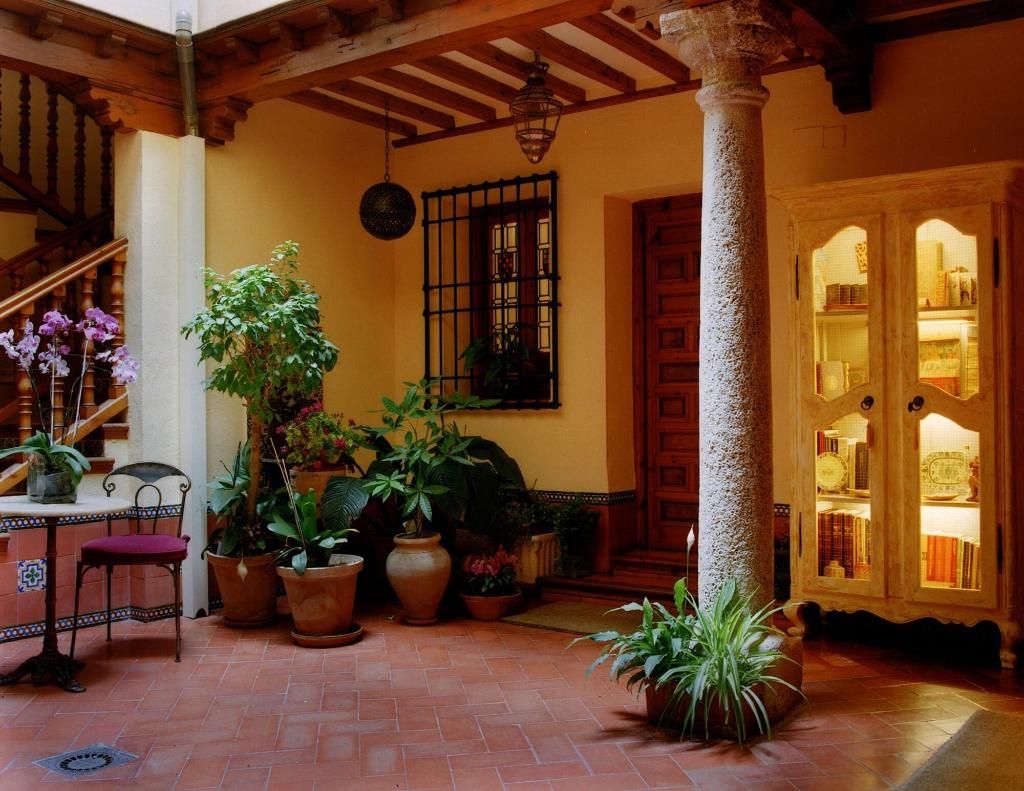 La Almunia de San Miguel is a charming inn that leads us to an atmosphere of tranquility and mystery, at the heart of what was the old Templar neighborhood of Toledo.
An intimate size and rooms gathered around a courtyard that acts as the nucleus of the building, following the tradition of the houses Toledo, a tradition that dates back to the Roman colonnades and how skilfully continued Arabs, sowing the ancient city of austere facade buildings, but turned inward.
Distributed on three floors, the Almunia has 7 rooms fully equipped with:
single or double beds
Wi-fi
LCD TV
air conditioning
Tea, embroidered linens, hair dryer, etc.
Possibility to add one or two extra beds. 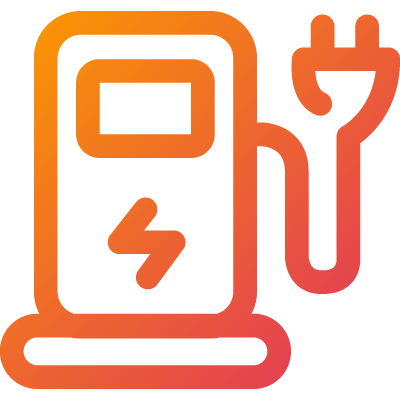